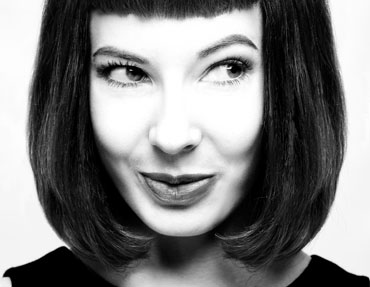 My love and passion for the stage began at the age of 15 performing in productions of Bugsy Malone and Joseph and the Amazing Technicolour Dreamcoat, progressing to Les Misérables and Ragtime.

I commenced upon a two-year Extended Diploma In Performing Arts Btec Level 3 course passing with a triple distinction star.

Whilst studying, I auditioned for, and was offered the role of ‘Tuptim’ in the Boston Operatic Society’s production of The King And I.

I then met Miss Amanda Watton, my singing partner in our named duo, ‘The Dream Belles’, developing my vocal range and abilities further.

Recently, I have become a privileged member of the ‘National Youth Music Theatre’ the biggest youth theatre in the UK with credit noted from Sir Andrew Lloyd Webber and patrons, which include, the acclaimed Sheridan Smith and Jude Law. I appeared with the NYMT in their new musical of ‘Brass’ at the Hackney Empire London in August 2016. 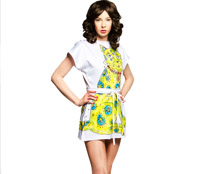 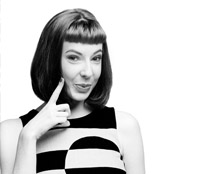 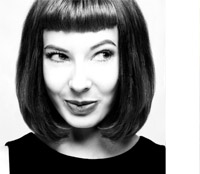 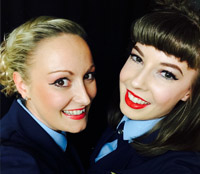